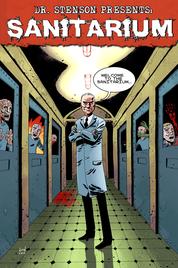 We like to scare people, make them laugh and take them to other worlds. Come, take a ride through the pages of our twisted universe. 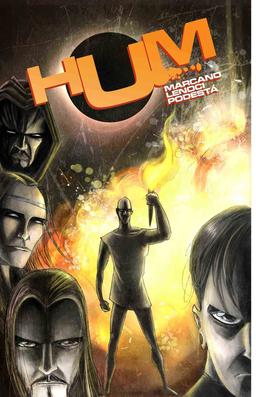 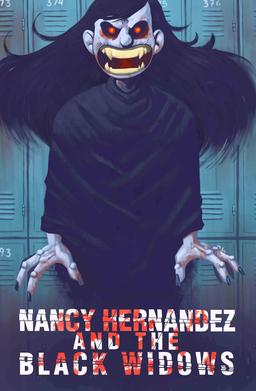 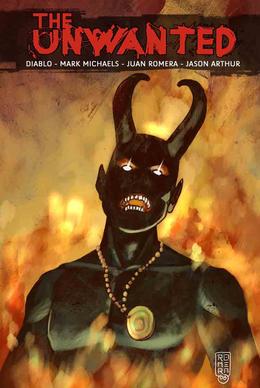 When the toughest gang in South Central bullies a sweet honor student to death, they get more than they bargained for when her ghost comes back from the grave, hungry for revenge! 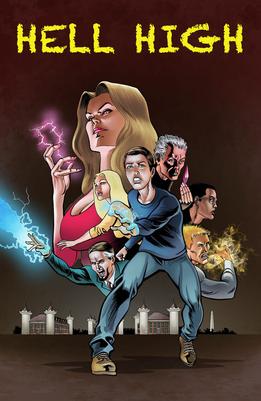 A lonely puppet maker must chose between fame he's always craved and his beloved creations, but are the tiny voices he hears real, or just a figment of his twisted imagination?

The People Of The Sea

Two lovers set adrift on an endless ocean must chose sides in an epic between good and evil to save their people and discover the mythical "Far Shore."

At the most exclusive private high school in Washington, D.C. a new principal has arrived. She s beautiful, charming, but she s the freaking devil!! Now it s up to an unlikely hero, mild mannered Charlie Albert, to save the world while trying to win over the President s daughter. High school has always seemed like Hell... now it really is! 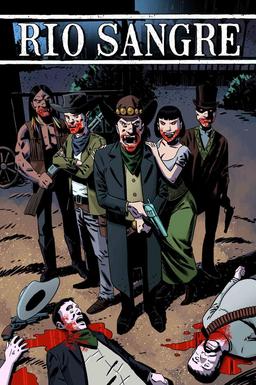 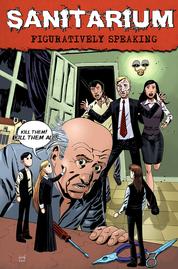 A group of "unwanted" street kids, trapped inside a juvenile detention center, find themselves battling an ancient evil that will stop at nothing to consume their souls!

Set inside a lunatic asylum where every patient has a different story to tell, and different inner "demon" to face... 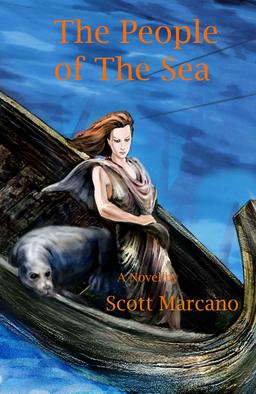 On the first human colony in deep space a mysterious virus has turned 90% of the population blind.  The survivors make them into slaves.  Now, only the "Hum" - an echo location technique,  can save them tyranny.

A poor town plagued by banditos has no where else to turn, until they find "salvation" by hiring a posse of Vampires to protect them, paying them in blood...